Generations of children have played on the old steam roller in the Kings Road play area in Dorchester. Some passers by have commented that it is not a real steam roller, but indeed it is. One made by the Eddison Steam Rolling Company in late Victorian times. 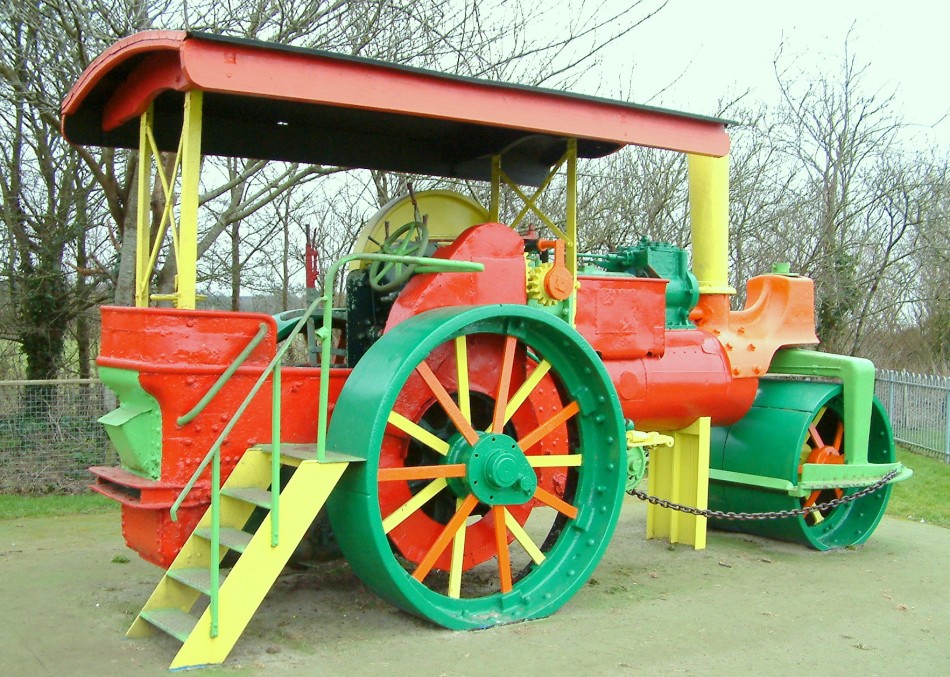 While the Eddison company had a long history and association with Dorchester, the company had a policy of donating old rollers to towns all over the country for play grounds. Much of the original play equipment has been removed by horrified fearful later generations, and most of the rollers have disappeared also. Once field guns and tanks adorned war memorials and parks, perhaps rollers were also hauled away in the desperate scrap drive in the last war? 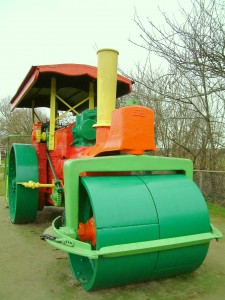 Those that did survive post war have been hit by the perhaps sensible fear of accidents, for many years outside the Tank Museum in Bovington children clambered all over Tanks in the play area, sliding down frontal armour, swinging from gun barrels and even having races up and over the studded metal decks of armoured bridging tanks. Adventure now denied.

The heritage lobby may bemoan the lack of adventure in adventure play grounds today, but that same movement has meant that many of the now vintage rollers that were once a common sight have been removed and restored to their former glory. A roller abandoned in the village of Hazelbury Bryan when it broke down in the 1960′s is now undergoing restoration. At least one roller at the Great Dorset Steam Fair has been removed from concrete in a London Park to join the masses of machines at the worlds greatest gathering of Steam in Dorset every year. 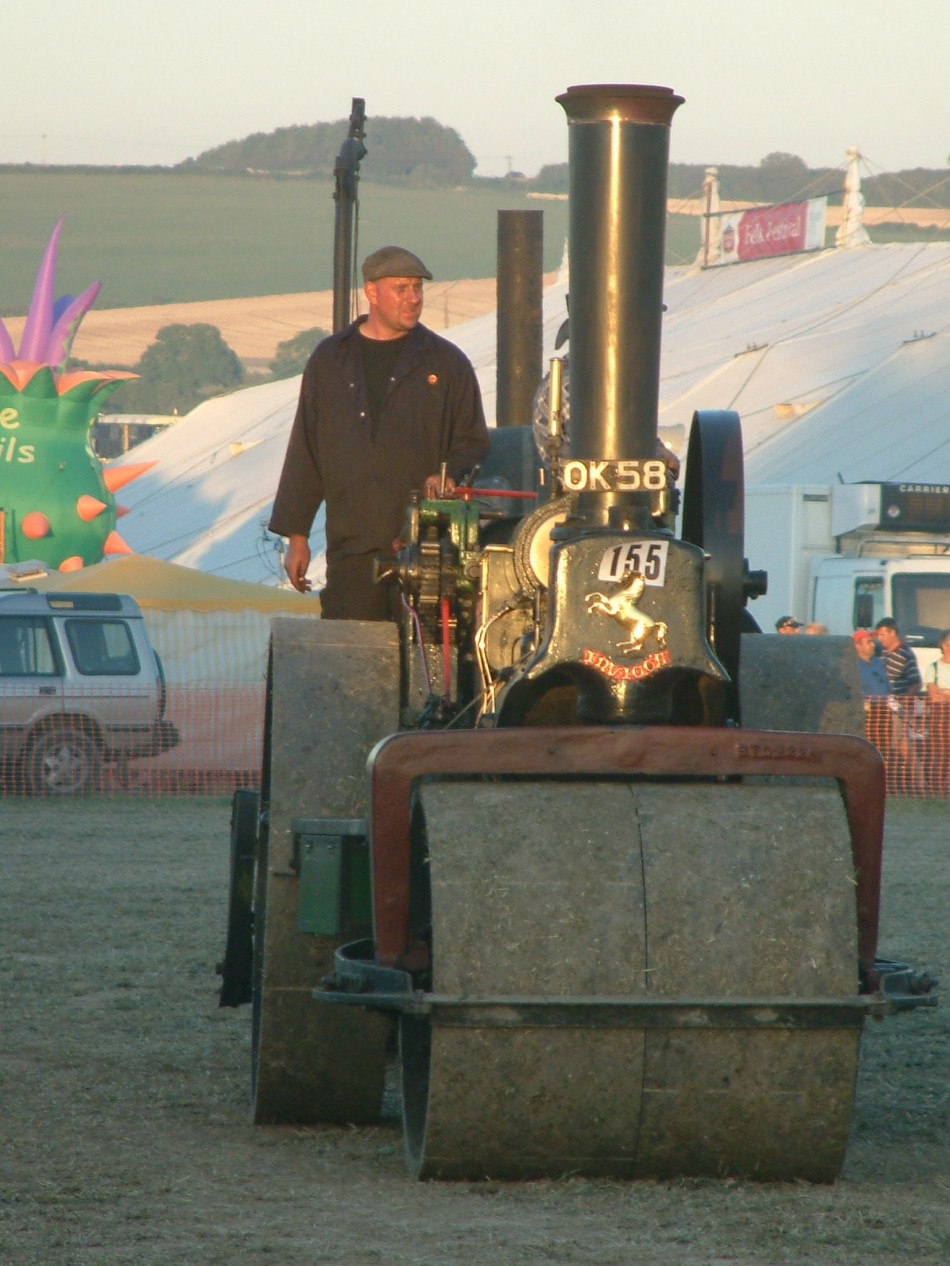 The Great Dorset Steam Fair, near Blandford. www.gdsf.co.uk  no one picture can do this event justice. 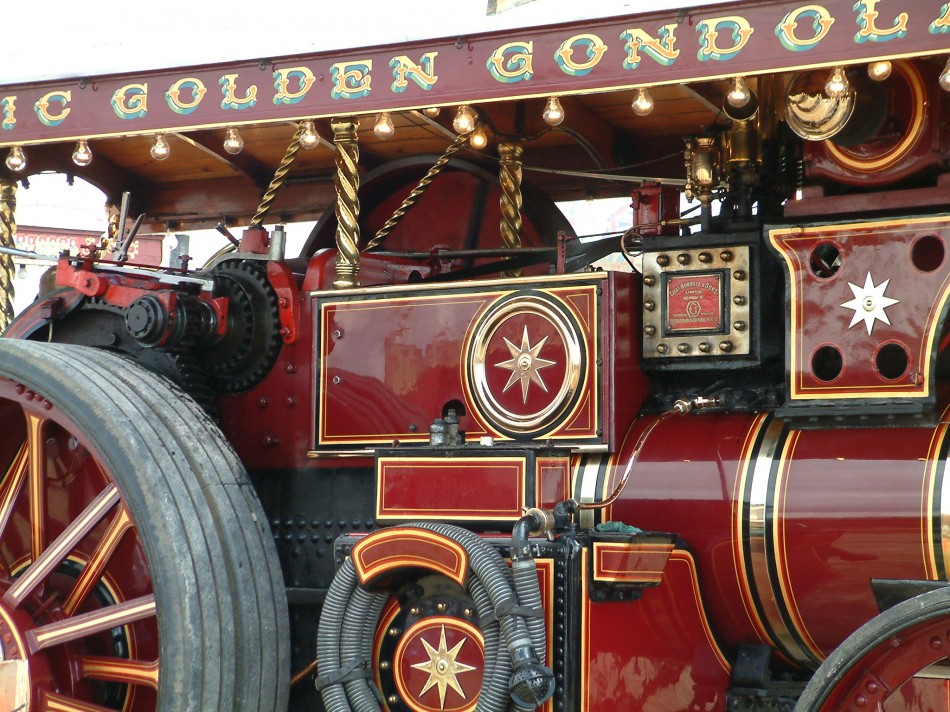